7 Things We Loved About Tasmania

Gareth and I went over to Tasmania a couple of months ago on a mini trip before the Christmas Carny Season began. We had a lovely few days and Hobart is definitely a must go place. Here are seven reasons why: 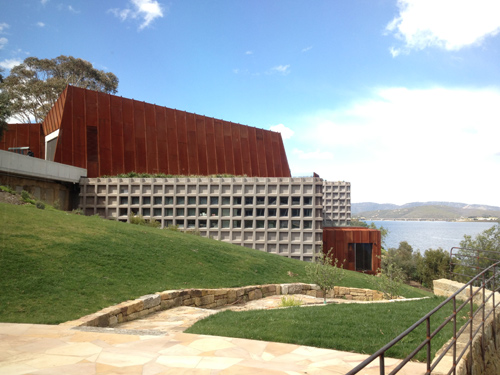 1. Mona. I have to admit I was worried that people were saying it was really good because those were the rules. Lucky they were not lying. I felt like I was in both a Bond film and a David Lynch film only it was full of amazing art. 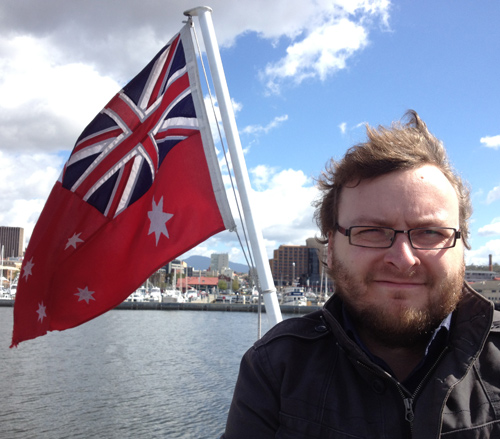 2. The boat ride over to Mona. It was freezing cold from the wind, but boat rides are always a good way to see a city. So it was worth being cold. 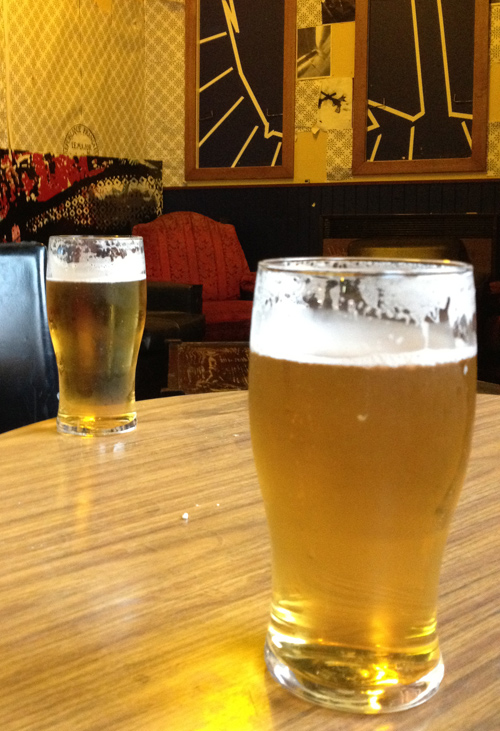 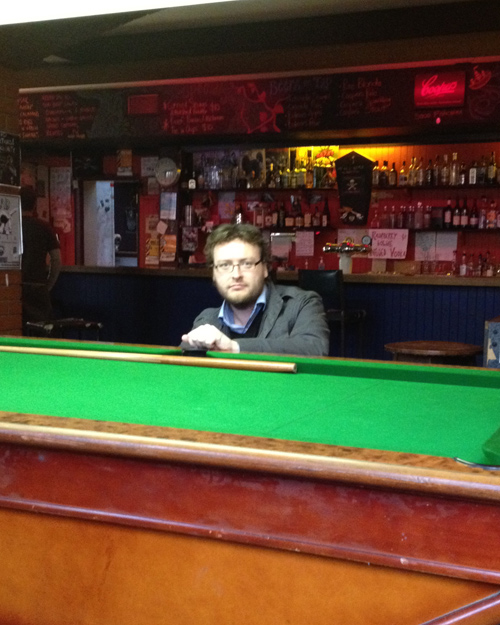 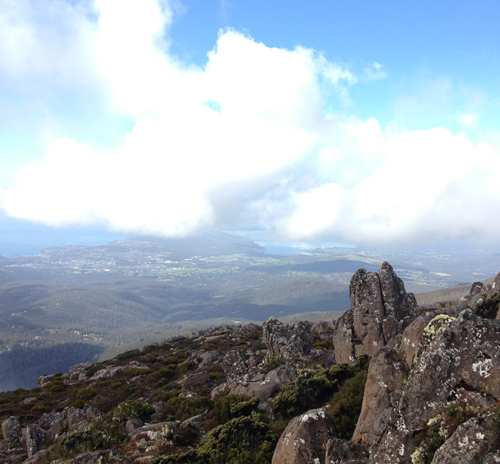 5. Mount Wellington. We got a tour bus up there, the driver had personality, the view was pretty amazing and there was snow. 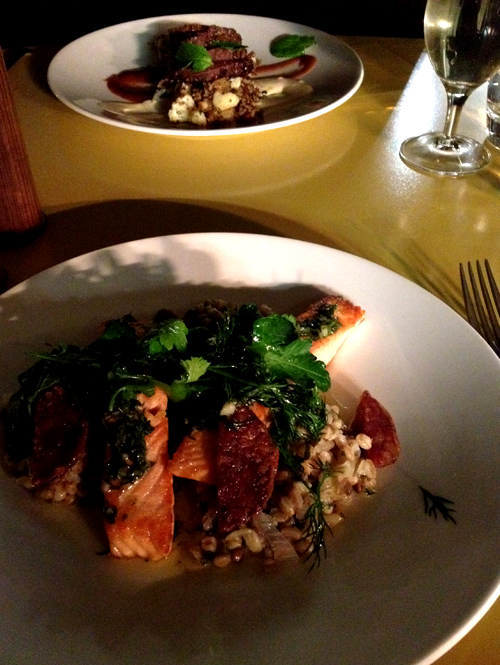 6. Dinner at Smolt. It was late on a Tuesday and they were still open. The food and wine was amazing and I may have seen a certain bass player from a certain band I was pretty obsessed with at age 16. I internally OMGEEEEEEED. 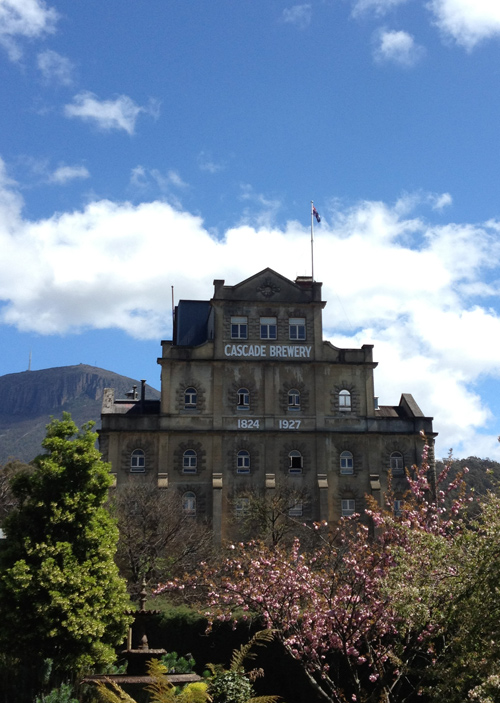 7. The Cascade Brewery. The building reminded me of something from a Tim Burton film and with the mountain behind it it was pretty spectacular. Plus drinking outside during the day is always fun.