And We're Back From Our Adventures!

We have been a little absent from blogland for the last month as we spent 4 weeks over in Scotland with Gareth's family for Christmas. Although we had plans to blog while we were away, it is one of those things you intend on doing but you just end up eating, sleeping and drinking.

We planned our trip around Rose Street, leaving the Sunday night after our last market in December. We knew it was snowing in the UK, but we didn't think we would have any problems with Heathrow when we left. After sitting around Kuala Lumpur International Airport for 18 hours we realised we may have some problems getting to Scotland. So we took a bit of inspiration from one of our favourite TV shows and treated it like the Amazing Race. We were given the option to change our flight, so instead of spending a few days stuck in an airport, we got 24 hours in Rome. 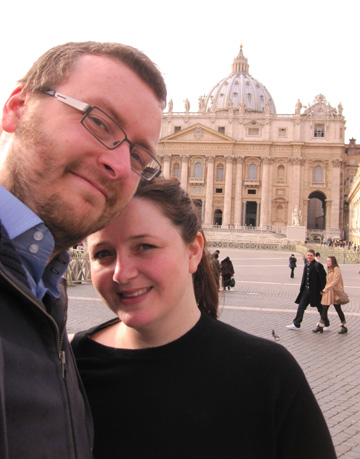 We got to Italy with no luggage as it had gone missing. Although this sounds like a really bad thing, it saved us having to haul it around Rome and it all turned up in Scotland a few days/weeks later. We also learnt a valuable lesson on this trip: pack a few things in your hand luggage in case your suitcase goes missing. 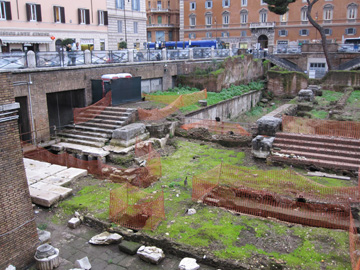 We made the most of our day in Rome, walking from the Vatican to the Colosseum via a route than combined both site seeing and our ability to not read a map very well. I think I lost my mind when we came across Torre Argentina, a block of old ruins full of stray cats. We didn't know anything about it and we were super excited to find one cat then when we spotted a couple more we thought it was too good to be true. When we realised there was about 200 cats wandering around we figured something was up and discovered the underground part where they look after the sick cats. The crazy cat lady in me was pretty happy with that discovery and it was all at the place where Caesar was murdered. Turns out cat rule the interwebs and Rome. 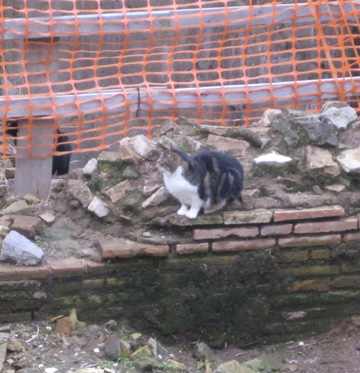 We finally got to the UK only two days after we were due to arrive. Our little diversion saved us from another day or so in Malaysia plus a day stuck at Heathrow. I'm glad all those hours watching The Amazing Race were not in vain.

We arrived to a Scotland covered in snow and a crisp -8 degrees. While everyone was telling me how lucky I was to have a white Christmas I was wondering how I would cope with such crazy temperatures. But it warmed up pretty fast and by the time we left it was a balmy 8 degrees. 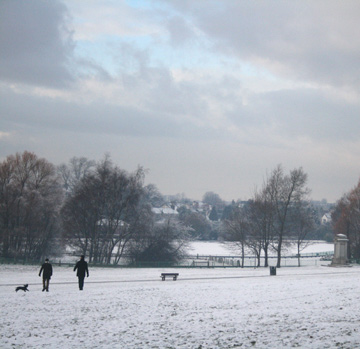 Gareth was looking forward to having his fill of traditional Scottish cuisine. Pictured here is Gareth with one of his favourites, Pizza Supper. Also known as DEEP FRIED PIZZA. The supper part means it comes with chips. Gareth always tells people he misses the food from back home, now you know why. 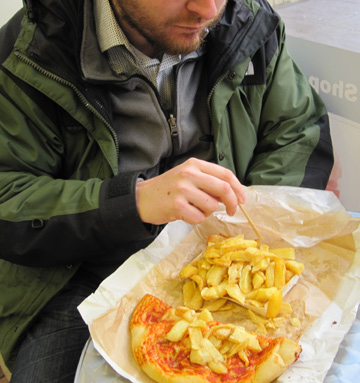 Now we have been back for a week we have been working hard getting lots of orders out to shops for Valentine's Day. We have also been working on new cards for the big occasion like the one below. I'm hoping the next Masterchef has someone making a gourmet version of deep fried pizza and serving it with Irn Bru. That would be worth watching! 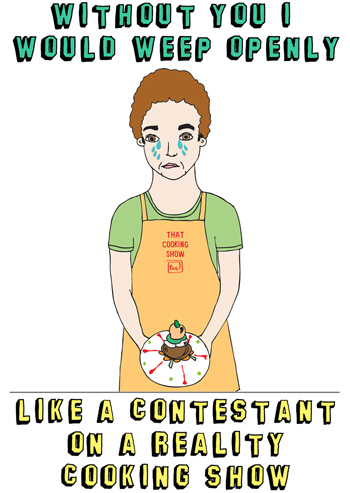