Walking Till Your Feet Cry

We woke up this morning feeling tired after our super long flight and decided to cure the jet lag with a day walking till our feet felt faint. We are staying near Prospect Park in Brooklyn (our housemate told us it was designed by the same guy who did Central Park) so we went there first as I read they had a farmer's market. The park is epic, it makes Carlton Gardens look like an apartment balcony garden. We found the market, a whole four stalls (Saturdays are the day...) and got some apples, apple cider and apple cider doughnuts!

We visited Williamsburg, then Wall Street (I just finished American Psycho so I was Bateman spotting) then Tribeca and Soho. Gareth wanted to go to the Ghostbusters HQ (quick question: Will this trip be film/tv locations heavy? Answer: I hope so) so we popped by for a dorky photo. We grabbed some food at La Esquina (I can't hyperlink, this blogger app is badic. Here is the link http://esquinanyc.com/ )after a few recommendations and it was rather yummo. We also visited the Kiosk store ( http://kioskkiosk.com/ ) which was full of amazing stuff.

Here are a few pics of the day including the smaller pond at Prospect Park. Bottles floated on the algae, but it was such a pretty colour. 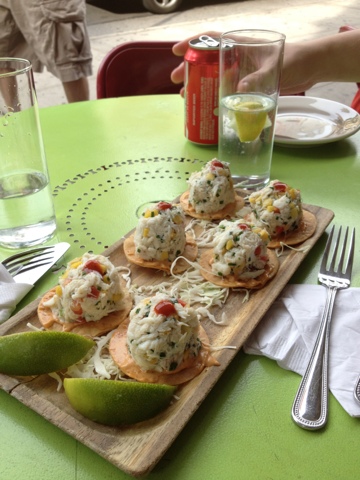 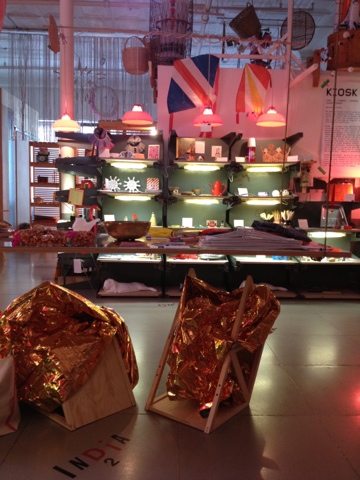 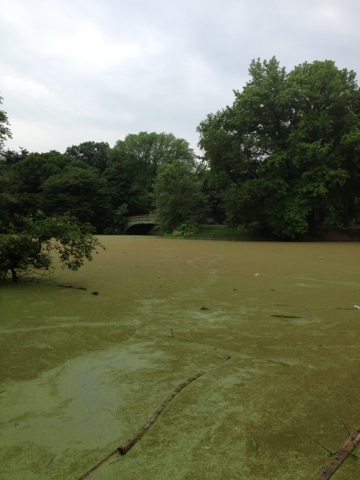 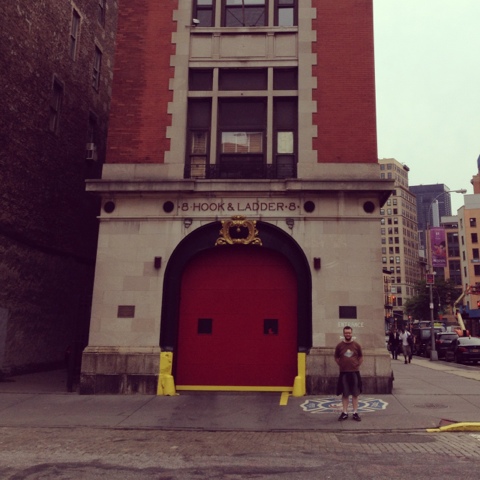